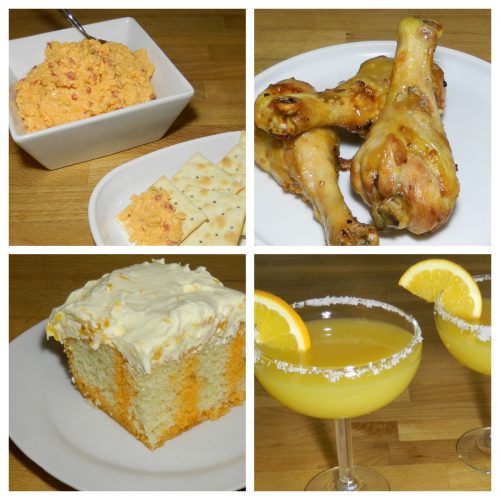 MEETtheENEMY
As a distinguished scientist in the field of agriculture, Thomas Green Clemson bequeathed his home and a large financial provision for the founding of The Clemson Agricultural College of South Carolina in his 1888 will.  The land he left was the beginnings of an all-male military school focused on mechanical arts and agricultural education. In 1955, civilians and women were admitted.

While Clemson’s home turf is officially named Memorial Stadium, everyone calls it Death Valley.  Why? Visiting coach Lonnie McMillan from Presbyterian College gave it the nickname after his team lost badly every year to the Tigers. Clemson Coach Frank Howard also used the nickname and added his own piece of history when a Clemson alum driving through California’s Death Valley picked up a souvenir piece of white flint. Now, as the players run down the hill into Death Valley, they rub Howard’s Rock.

Just outside the stadium is a small-but-growing graveyard—but no one is buried here.  There are only headstones, each engraved with a Clemson victory over a ranked team on the opponent’s home turf.

Although Solid Orange started nearly 20 years ago as a marketing campaign to spread the Clemson message throughout the state, these days students and staff observe Solid Orange Friday.  Break out that orange sweater! As iconic as the orange color is the Tiger Paw logo, tilted to 1 o’clock—the starting time of most home games at the time the Paw was introduced.  The logo was designed from a plaster cast of a tiger paw at Chicago’s Museum of Natural History.

EATtheENEMY
Growing up in the late ‘60s and early ‘70s, whenever my parents had a party, I remember a glowing orange appetizer surrounded by round butter crackers.  To me, Pimento Cheese has always been a special occasion treat.  Now I know it’s a Southern staple—and so easy to make.  Serve with crackers, celery logs or on thin-sliced white bread for authenticity.

With countless versions of chicken legs and wings, Chipotle-Orange Chicken Legs was a new one for me.  Certainly an intriguing combination of flavors with a little heat and a delicious sauce, I’m tempted to make the sauce as a topping for chicken, pork, or pasta.

The moment I saw even the name Orange Creamsicle Cake, I knew it was a perfect choice for a Clemson dessert.  It’s orange (like all the food this week), and who can resist creamsicle? (Certainly not Jeff.)

DRINKtheENEMY
The Tiger Tangerine Margarita is an citrus-flavored take on a traditional margarita.  Sweet, salty, and with a definite bite.

Every college town has a local bar, and Clemson’s is The Esso Club.  While I don’t know the truth of the story behind its name, this one is pretty entertaining:  In the ‘40s, a group of students realized they had spent more time at the local Esso gas station throwing back beers than they had participating in any Clemson extracurriculars.  Not wanting to look delinquent in the yearbook, these students all claimed to be part of The Esso Club.