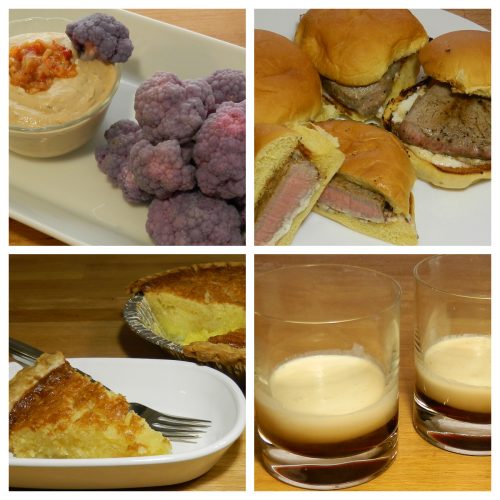 MEETtheENEMY
How can we be in Fort Worth, Texas, and not mention cowboys and cattle? The cattle industry had an early effect on TCU’s first incarnation—AddRan Male & Female College—in the 1860s.  Located right next to the stockyards, the character of the neighborhood changed considerably when drovers herded their cattle into the city. The school’s founders, not wanting to be near saloons, gambling establishments, dance halls, and the general rowdiness associated with the cattle drives, moved locations and changed the school’s name several times.  They did not return to Fort Worth until 1910 (eight years after changing the name to Texas Christian University).

At the height of production in the 1940s, the Fort Worth Stockyards processed millions of cattle. Business slowed after World War II when newly paved roads caused a decline in railroad transportation.  By the early 1970s, the Stockyards’ two major meatpackers had shut down. The stockyards have since been revived as a Wild West tourist area, complete with saloons, entertainment and shopping. Twice a day, drovers lead a herd of Texas Longhorns through the main street to the delight of onlookers.

EATtheENEMY
On the TCU campus, EVERYTHING seems to be purple. Trying to come up with purple foods, I felt limited to red grapes or eggplant, until stumbling upon brightly colored cauliflower and a perfect TCU appetizer:  purple cauliflower and hummus. Borrowing a line from Ina Garten, “How easy is that?”

Of course, Texas means beef, so Beef Sliders were a perfect choice. These are so easy and quick. Your gameday crew will eat them up like drovers after a long day of moving Longhorns. For the sandwiches, I used top round steaks, cut in half (or even thirds), widthwise. A quick sear on each side, a super simple horseradish sauce, then pop them on toasted potato rolls!

Stockman’s Steakhouse Old-Fashioned Buttermilk Pie comes from a restaurant in Crockett, TX. Many Texans serve buttermilk pie along with pumpkin pie at their Thanksgiving tables. I have to say, it smelled divine while cooking, but was a bit too sweet for me. Next time I try this, I’ll cut back on the sugar and try it as bar cookies, since a whole slice was just too rich. Next time we might even try a drizzle of dark chocolate on top to offset the sweetness.  Would love to hear any buttermilk pie memories or suggestions from some Texas fans.