Rutgers:  Not Quite Scarlet Enough 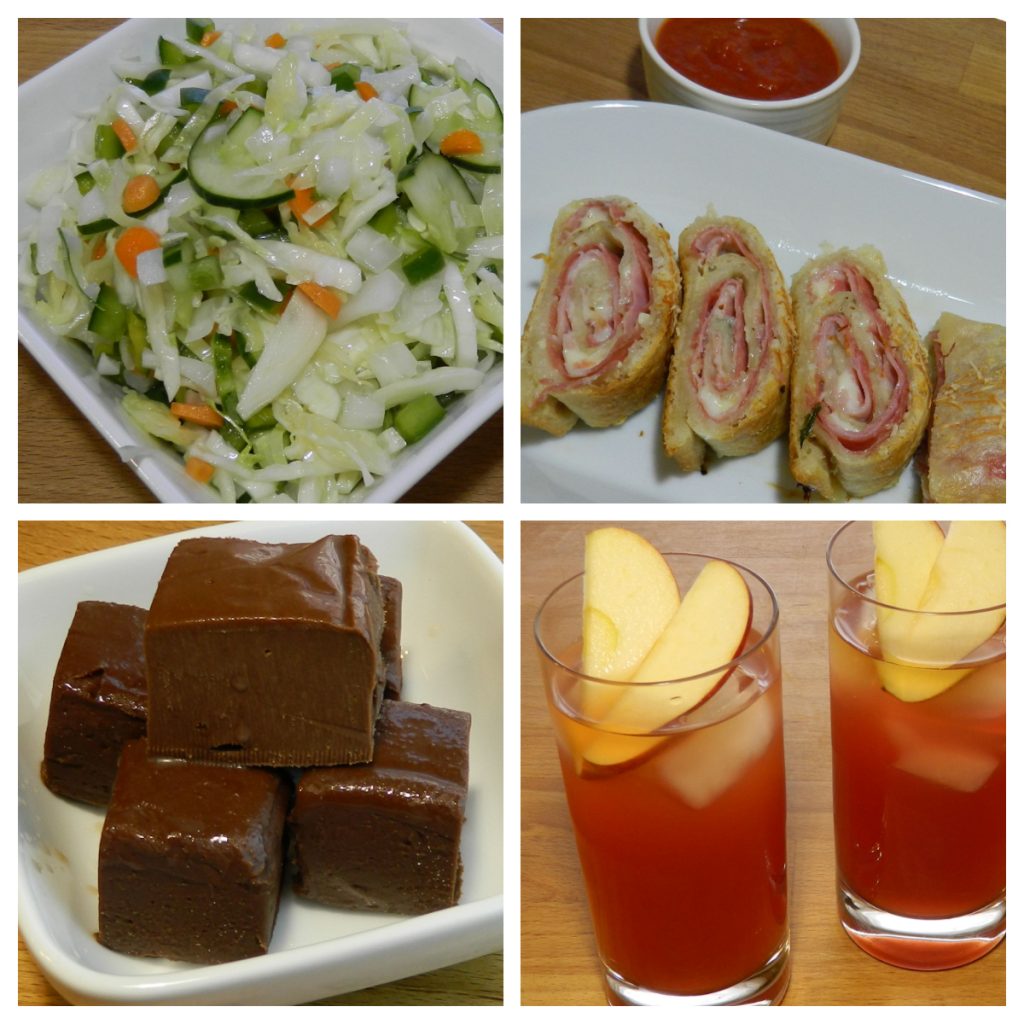 MEETtheENEMY
Rutgers (officially Rutgers, The State University of New Jersey) began as Queen’s College in 1766, ten years before the signing of the Declaration of Independence.  Until the Revolutionary War, classes were held in a tavern even though the school was associated with the Dutch Reformed Church. The college was renamed Rutgers College in 1825 in honor of a financial donor.

In 1869, Rutgers hosted and defeated Princeton (then the College of New Jersey) in the first intercollegiate football game, earning Rutgers the title Birthplace of College Football.  Their first mascot, Chanticleer, was named for the Canterbury Tales rooster, but was ridiculed even by the football coach as being “a chicken.” Students chose the Scarlet Knight as their new mascot in 1955.  But did you know that originally students wanted orange as their school color? “Orange Knights” brings to mind a navel orange in full armor. Cute emoji, terrible mascot.

EATtheENEMY
Although horse-drawn lunch carts started in Rhode Island, New Jersey is considered the Diner Capital of the World, according to Michael C. Gabriele (author of The History of Diners in New Jersey).  Prefab stainless steel diners were made in an Elizabeth, NJ, factory and trucked to numerous roadside locations.  The diner trend never quite caught on elsewhere since drive-in restaurants were more popular in the west. This New Jersey Diner Salad is similar to one served at Weequahic Diner in Newark (an area staple for 30 years before its demise in the late 1960s) and the Claremont Diner in Verona (also owned by the same family).

Mention stromboli and we instantly know a Rutgers game is coming! This is the one recipe that we make each year because it is so tasty!  Loosely speaking, stromboli is a rolled version of pizza. It’s a Philly/South Jersey favorite because of the Italian influence—although you won’t find this food on any menu in Italy.  Stretch the dough, layer meats and cheeses on top, roll it, bake it, then dip it in marinara sauce. Drooling on your phone yet? Fillings can range from chicken, fontina, and spinach to turkey, brie, and chutney—there’s even a cheesesteak version.  We always make Stromboli with Marinara Sauce, but have often talked about using different fillings.  Tell us your favorite stromboli fillings in the comments section!

I spent a summer in Wildwood, NJ, where dessert was often a toss-up among ice cream, chewy salt water taffy, and chocolaty fudge.  It was a really tough summer. So for this week’s EATtheENEMY, we chose Boardwalk Fudge—but we fudged here by buying ours at a local Fannie May candy shop.  You should be able to find fudge at a local candy store or, if you’re lucky, a specialty grocery store nearby carries it in a few flavors.

DRINKtheENEMY
If you like scary stories, the Jersey Devil legends should be right up your alley.  And if you like a good autumn cocktail, the apple and cranberry flavors of this Jersey Devil libation will go down easy.  Go ahead, there’s nothing to be scared of (with the cocktail, that is) … .