Oregon State: When You Feel Like Pelting a Few Beavers 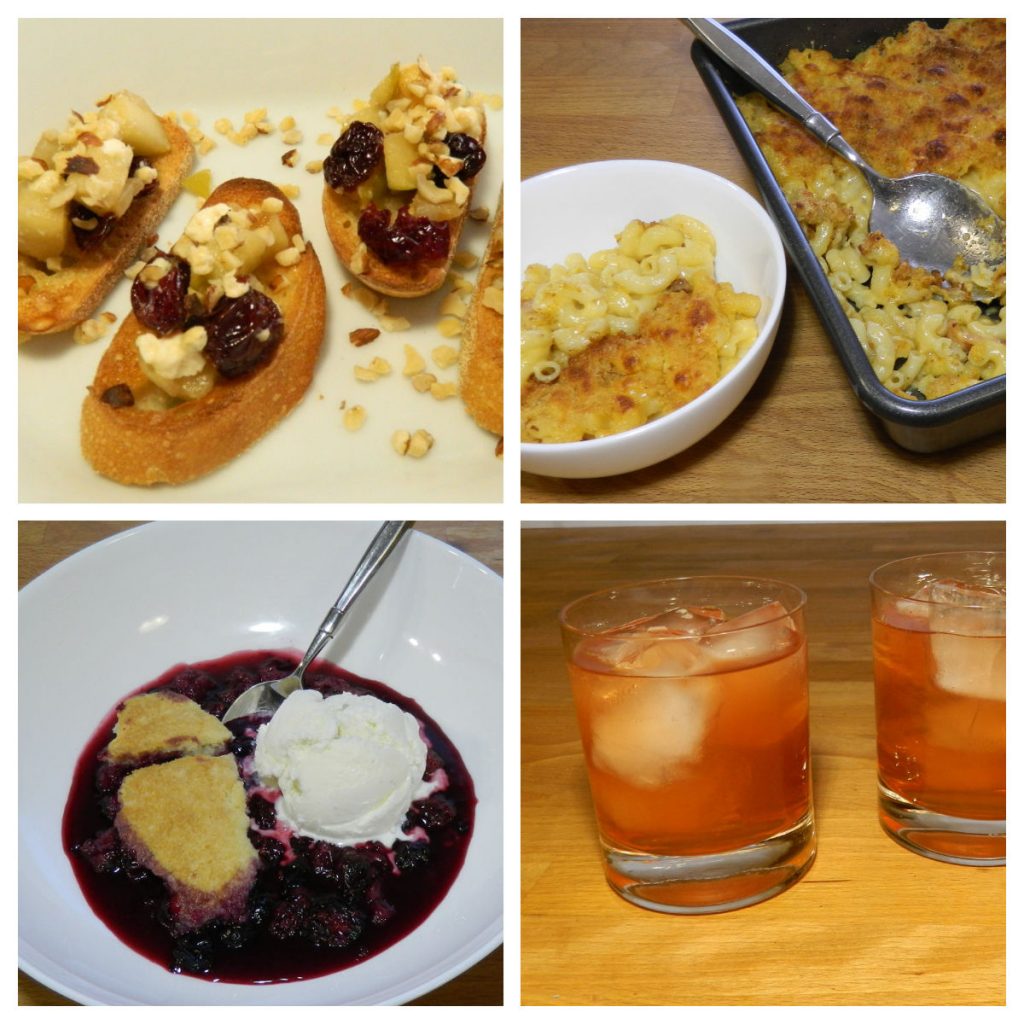 Welcome to kickoff for EATtheENEMY, where you’ll find delicious, team-themed recipes to enjoy during the game, whether you’re tailgating at the stadium or kickin’ back in your favorite recliner watching the big screen. We’re huge Buckeye fans, so each Sunday during football season we’ll post recipes related to Ohio State’s opponent for the upcoming Saturday game. We’ll brush up on a few interesting facts (MEETtheENEMY), rustle up some tasty grub (EATtheENEMY), and shake a fine cocktail to wash it all down (DRINKtheENEMY)–all focused on the opposing team. We think of it as a little “sympathetic magic” to help our boys in scarlet and grey on their way to victory each week…

Find out more about EATtheENEMY here.

MEETtheENEMY
THE OSU vs. “that other” OSU

Which OSU are we talking about this week: Ohio, Oklahoma, or Oregon?

This far western OSU campus celebrates its 150th birthday this year. Congrats, Oregon State!  They’re one of only two public universities in the United States to have all four grant designations (land, sea, space, sun), focusing on research in each area. And it seems like the Corvallis, Oregon, campus turns out some pretty creative people.  Oregon State alumni are credited with some significant inventions:  the artificial heart valve, the computer mouse, the modern dentist chair, the Leatherman tool, and very important to the cocktail world, the maraschino cherry.  (Jeff thanks you!)

EATtheENEMY
These recipes burst with local, fall flavors:  berries, cherries, cheeses, hazelnuts. For the Northwest Bruschetta, sweet onion is sauteed in olive oil, mixed with tangy blue cheese, cherries, and apple, and topped with crunchy hazelnuts. Did you know that over 95% of all US hazelnuts are grown in Oregon?

Tillamook means “Land of Many Waters,” and is also the name of a Native American tribe of skilled basket-weavers from coastal Oregon. Just this summer, Tillamook Cheese opened their newly remodeled creamery, where visitors can see their process, sample some cheeses, and pick up souvenirs. Cheese curds, anyone?  (Wait, isn’t that just a weird Wisconsin cheesehead thing???) For our EATtheENEMY Tillamook White Cheddar and Bacon Mac & Cheese recipe, we had to use the yellow cheddar available in our local grocery store instead of white, but the result was still an incredible blend of flavors.

And while we could have had birthday cake in honor of Oregon State’s 150th, we chose Oregon Berry Cobbler instead. The Willamette Valley’s fertile soil and marine climate give it a reputation as the blackberry and black raspberry capital of the world–and the center of Oregon’s wine production with over 500 wineries. Don’t forget to add some vanilla ice cream to this delicious berry cobbler!

DRINKtheENEMY
Oregon State’s first mascot was “Jimmy the Coyote,” but after 17 years, he morphed into Benny Beaver in 1910. We found quite a few beaver-inspired cocktails recommended by some Beaver fans.  After some serious testing and tasting (hic!), we settled on the Wild Beaver. The combination of whiskey, amaretto, and cranberry juice really hits the spot!

Other possibilities spied in enemy territory